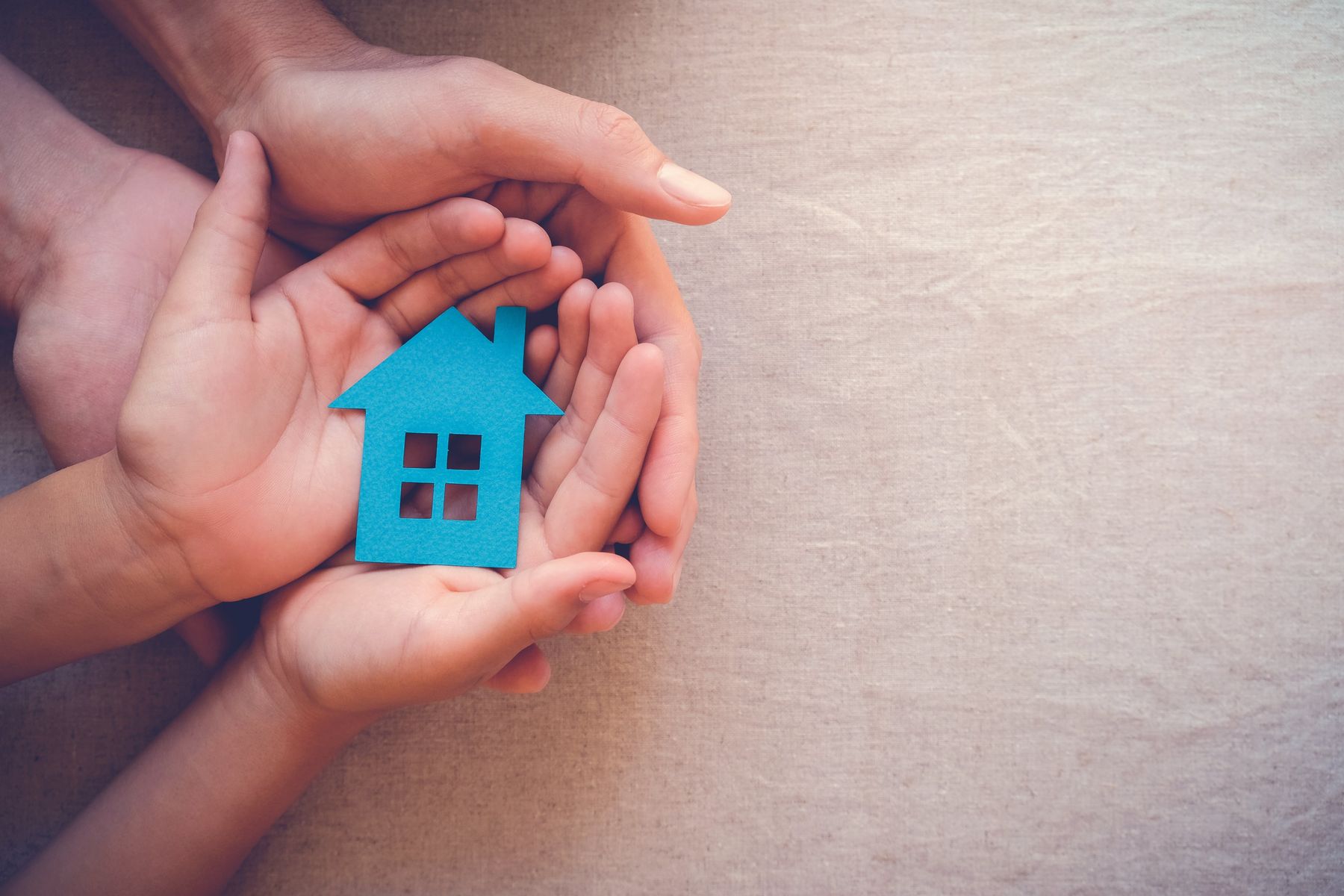 When we pause to reflect on the mistakes made in the world of so-called “social housing,” even the name itself isn’t above reproach.

In fact, I’d go so far as to say that the phrase “social housing” borders on the absurd. Nike doesn’t produce a “social shoe” any more than Ford makes a “social car” – and yet council- or non-profit-run housing is assigned a label that is now often denigrated.

Not only does this kind of denigration apply to a form of housing, but – equally – the people who occupy public accommodation, as if the sub-par quality of social housing is a reflection on the character of its occupiers.

We all know that such prejudices are still very much alive. If residents of a given area are consulted about a new residential development, they will undoubtedly be more receptive to luxury apartments than to a “social housing block.”

To answer the question of where public housing has gone wrong, then, we need to separate the issue into two broad (and interconnected) categories.

Firstly, the quality of the housing just isn’t good enough. This isn’t an inevitable aspect of social housing, but a set of circumstances that the right strategies and incentives can overcome.

Secondly – and no less urgently – we need to change perceptions of what “social housing” represents – forcing a shift in mindset and practice from “segregational” to aspirational.

Practical problems of the past

It’s important to begin, however, by addressing the practical issues with public housing.

This step is vital – not only because it’s untenable for anyone to live in sub-standard conditions, but because such builds are a keystone in the vicious circle of “poor housing leads to poor moral character.”

In this context, perhaps the most fundamental area in which public housing has “gone wrong” lies in the region of supply and demand.

Anyone in the world of property will know that the cost of land is high, and – although land itself doesn’t discriminate between the public and private sectors – rents in the latter case have the advantage of being higher, allowing private sector interests to scoop up larger swathes of land.

Consequently, and with limited land available, public housing unit sizes have been compromised in order to squeeze more income out of the available land footprint.

The problems don’t end there, however. Since demand is always high, especially in the current climate, it’s possible to make a consistent profit from this kind of housing irrespective of its quality.

These conditions set the stage for “social housing” to become, not merely a public-run form of accommodation for people with low incomes, but a standard of build equivalent to “entry level”.

A perception of social housing as synonymous with low quality can permeate a development from the start, influencing the attitudes and practices of suppliers, tradespeople, operators, and managers, potentially leading to inferior materials and builds that are simply thrown together – thus cementing the negative connotations of social housing for the next development.

This cycle needs to be broken.

Looking to the future

Without taking pragmatic steps towards resolving the issue of sub-par public housing, we’ll only solidify a damaging trend towards a total lack of demographic integration, consigning lower-income people to segregated circumstances which can only exacerbate biased attitudes.

After all, as I’ve mentioned above, nobody wants sub-par public housing in their back yards.

Not only do these conditions leave tenants in unpleasant circumstances, but – more worryingly still – this kind of environment doesn’t encourage aspiration in children.

We expect to grow and develop ambitions, but children in separated, set-apart public housing neighbourhoods are less likely to be exposed to the mentors, peer groups, and opportunities that should facilitate their growth.

These are all compelling reasons to resolve the problem – but what does a brighter future for public housing look like?

We need to begin by resolving the current deficiencies in supply and demand.

The right developer incentives will level the playing field in terms of land cost, allowing for more space and higher build quality.

Such incentives could take the form of tax breaks for proving enhancements in buildings, which would ensure that the benefits are felt more keenly by tenants than by developers’ pockets.

The cost of land can be further eased through a relaxation of planning rules – which will, in turn, allow for the development of new communities.

It’s not just about practicalities, of course – it’s also about changing our attitudes, which can easily begin by paying closer attention to the language we use.

You may notice, for example, I deliberately use the term “communities” above, as opposed to “neighbourhoods”.

By encouraging and promoting the notion of “community”, alongside the proper integration of demographics, we can end the NIMBY-ism, prejudice, and isolation that public housing currently brings about.

In fact, I don’t allow any use of the term “social housing” for our work – it makes the eye stray from the ball, conjuring up the host of biased perceptions that still cling to the phrase.

With this rejection of “social housing” as a term (and a build standard) in mind, my vision for the future of public housing is one in which we don’t recognise a distinction between private and public developments, properties – or tenants.

Instead, via the practical incentives and attitude shifts I’ve described, we’ll have communities comprised of all sorts of people, occupying quality, affordable homes that offer the space, technology, and environment for good living while enjoying fertile ground for personal growth.