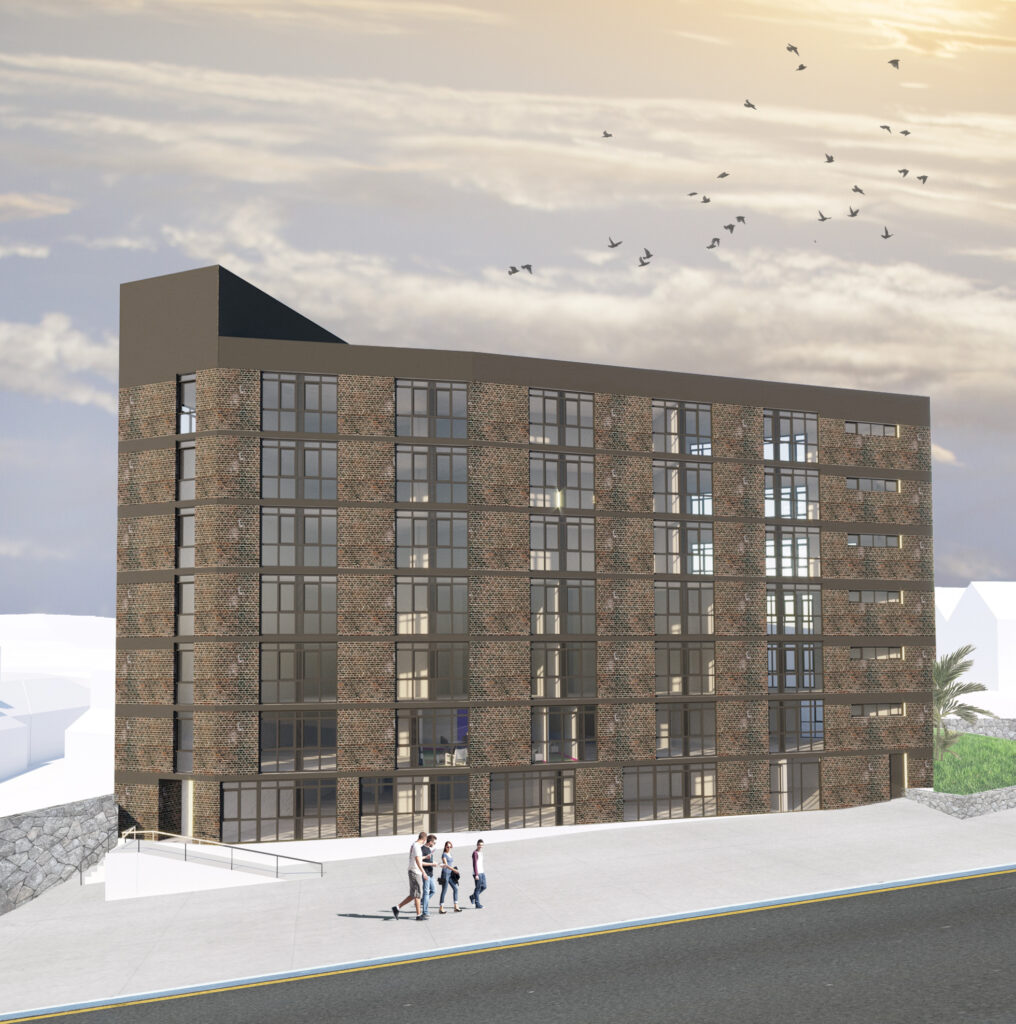 Influenced by the Latin ‘Convivo’, meaning to ‘live at the same time’, Convivia was established in 2017 by CEO, Roy Ledgister, with a vision to create an inspirational property and tech portfolio that delivers experiential living and brings communities to life.

As Non-Executive Chair, Sir Stephen will play a fundamental role in driving the risk and governance strategy for the business, together with supporting the implementation of target operating models, processes, and policies. 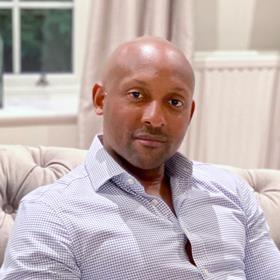 Roy Ledgister, chief executive of Convivia, on how he got started in property, his TV and podcast recommendations and which celebrity he’d most like to meet. 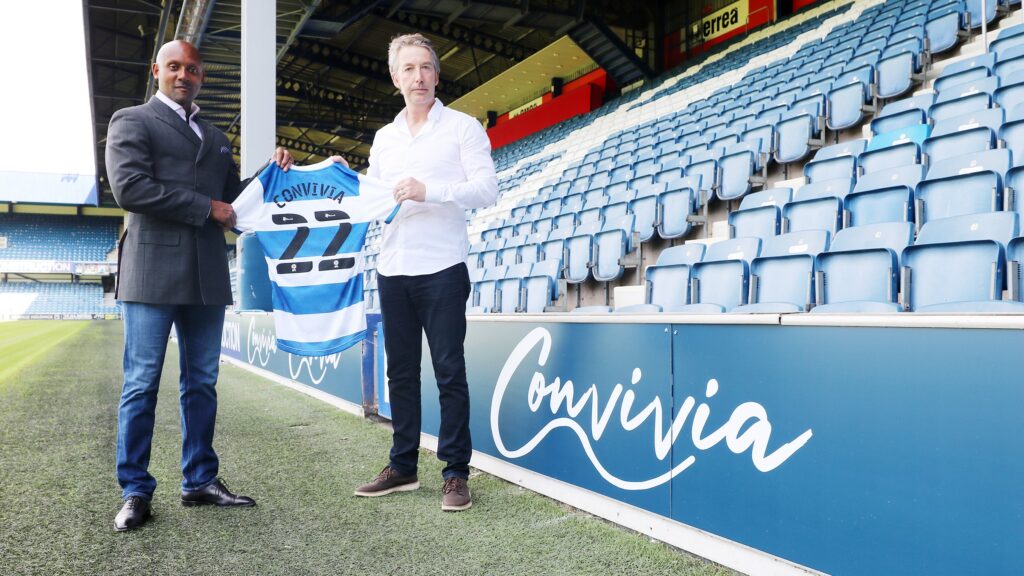 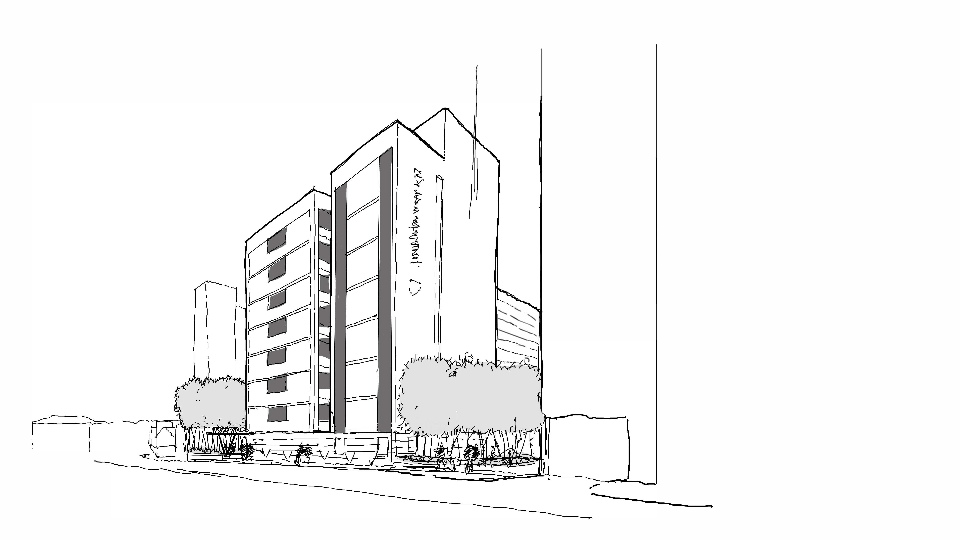 Convivia – June 2022 Reactive Comment The government’s proposed plans to consider housing benefits as income towards a mortgage may be welcome in principle, but we must think carefully about the various practical challenges that this kind of policy will create. Though the general idea of encouraging home ownership and social mobility among low-income people […] 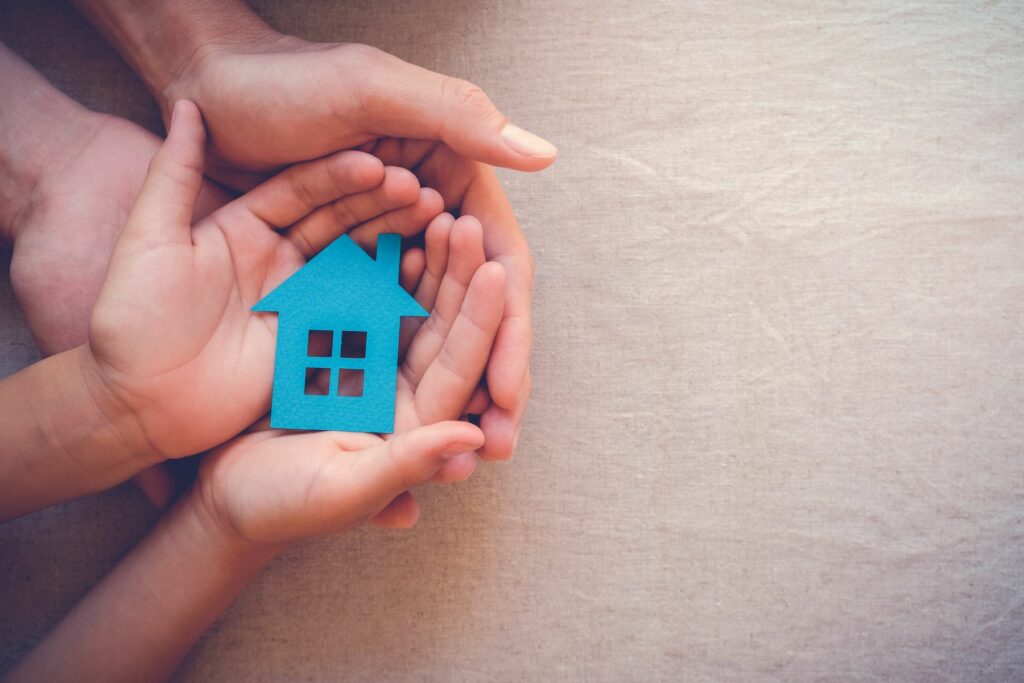 Convivia – February 2022 Comment Piece When we pause to reflect on the mistakes made in the world of so-called “social housing,” even the name itself isn’t above reproach. In fact, I’d go so far as to say that the phrase “social housing” borders on the absurd. Nike doesn’t produce a “social shoe” any more […]

Superficial versus beneficial: the pitfalls and opportunities of widespread smart home technology 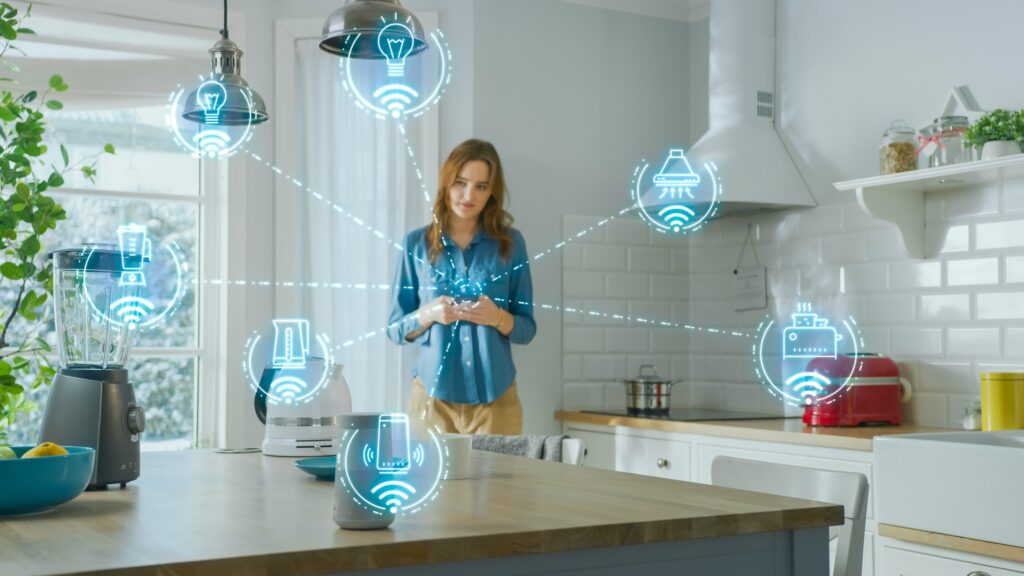 Convivia January 2022 Comment Piece We only need to glance at tech conference CES 2022 to get a sense of how smart technology has now firmly taken root in our homes, with umpteen organisations announcing their commitment to adopting Matter – a mixture of Wi-Fi, Thread, and Bluetooth – that represents a new and more […]